We encourage you to support our 2019/2020 Fort Mill Wrestling Sponsors! 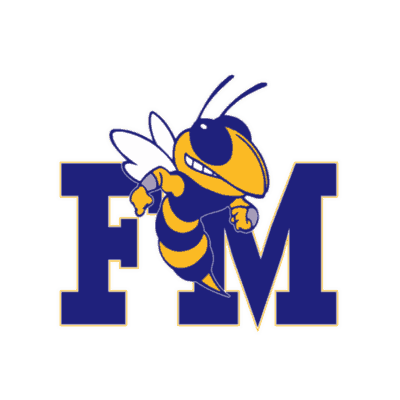 Votes were cast by the wrestlers following the season and prior to the cancellation of school on March 18th.

Seniors… Thank you to our seniors who have given so much of their time and work to our program. We wish all of you well in your college, military, and work force endeavors. Your commitment and sacrifices are greatly appreciated.
Cooper Harms, Josh Cizmadia, Aubrey Schaffer, Avery Wilcox, Dylan Honnaker, Reese Key
Fort Mill Wrestling Foundation Scholarship Winner… Dylan Honnaker
Special Recognition… Noah Kitchton and Caleb Brock. These two JV guys remained at practice for the last month after the JV season ended.  They were at every practice and workout leading up to the varsity state tournament. We greatly appreciate their continued commitment toward the success of the program.
Varsity…
Coaches’ Award….. Josh Cizmadia and Bella Hoffman
Most Improved Award… McQuire Harms and Sebastian Colon
Yellow Jacket Award… George Mandon and Kannon Osborne
Most Outsanding Wrestler… Josh Cizmadia and Joshua Sturgeon
JV…
Most Improved… Sam Grant and Flynn Hyde
Most Outstanding Wrestler… Zander Conrad
Middle School…
Most Improved… Aiden Eubanks
Most Outstanding Wrestler… Logan Shope